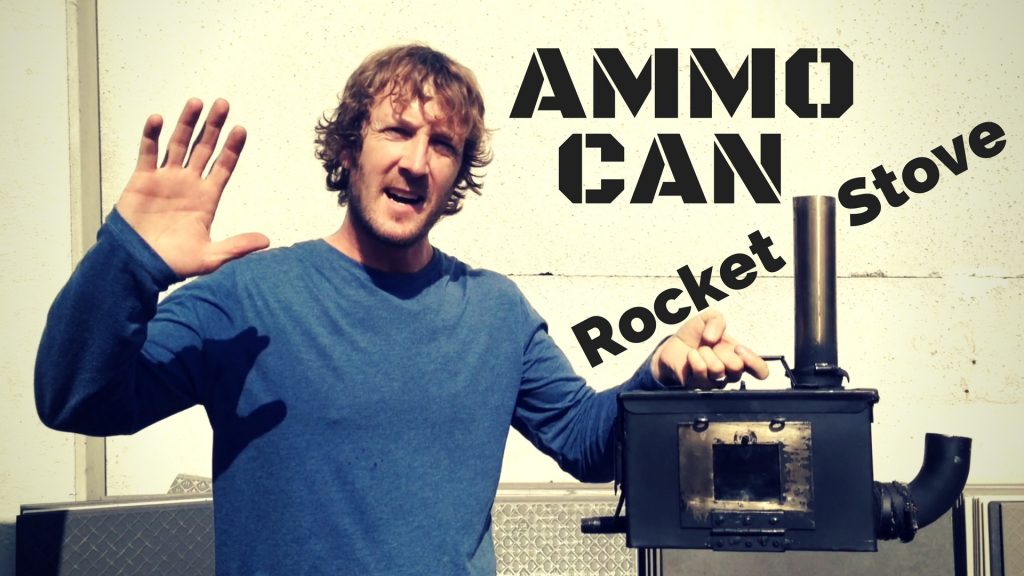 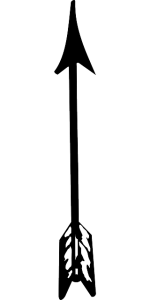 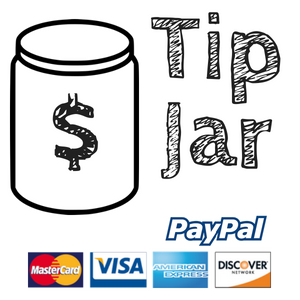 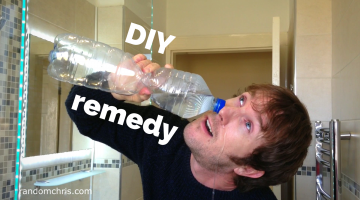 If you are suffering from a sinus infection (aka sinusitis) you need to read this post! I spent 9 days suffering before this simple DIY neti pot and homemade … END_OF_DOCUMENT_TOKEN_TO_BE_REPLACED 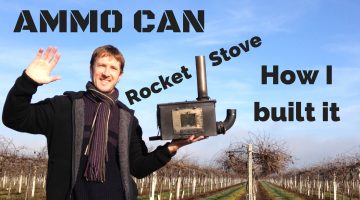 In this post I'll explain how I built my Mk II ammo can rocket stove. This is a small, inexpensive homemade wood stove which burns wood, without smoke, thanks … END_OF_DOCUMENT_TOKEN_TO_BE_REPLACED